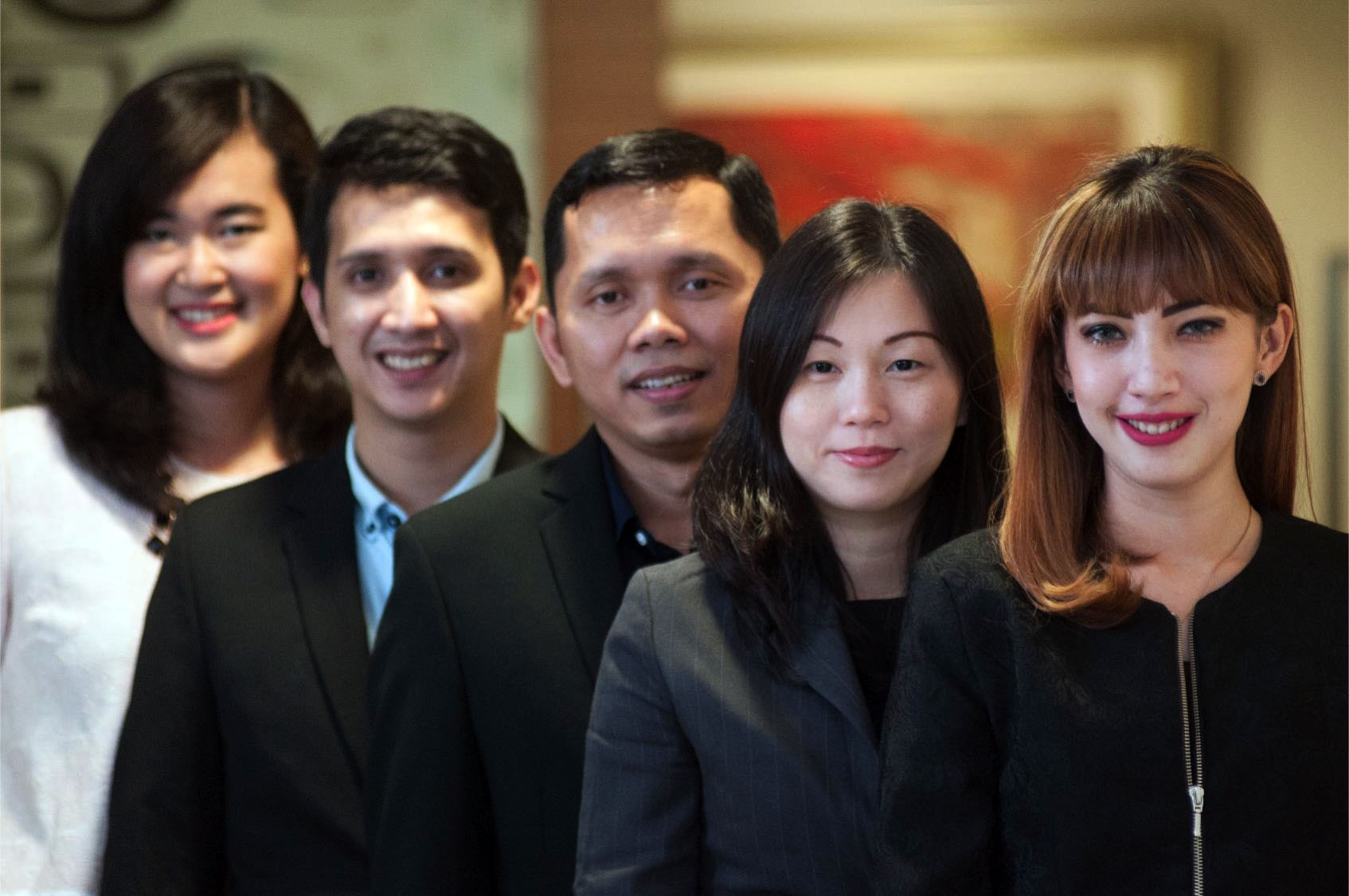 Victoria Securities Indonesia (VSI) becomes a Member of the Indonesia Stock Exchange with Number SPAB-249 / JATS / BELANG / 01-2012 and has obtained permission from the Financial Services Authority to engage in Securities Brokerage with number KEP-01 / BL / PPE / 2012 and Underwriters with KEP-01 / BL / PEE / 2012 numbers.

Victoria Securities Indonesia is part of the Victoria financial group that is integrated in the financial sector, including :

VSI obtained a business license as a securities company from the Financial Services Authority to operate in the area of Brokerage and Underwriter and has been a member of the Indonesia Stock Exchange.

VSI in order to comply with OJK regulations regarding the requirements for identity of securities companies, PT Victoria Securities Indonesia changed its name to PT Victoria Sekuritas Indonesia.

VSI obtained permission from OJK to conduct Transaction, Marketing and Management activities (Arranger) for the effects of MTN, PN, and NCD.

Providing access to the capital market for individuals and institutions wishing to conduct securities transactions listed on the Indonesia Stock Exchange.

Serving the fund-rising process through an IPO mechanism and private placement, including: consultations on corporate restructuring, financial strategies, and the preparation of capital structures that are appropriate to client needs to provide optimal added value for your business.

Facilitating the financing of equity Securities Transactions, for margin shares in accordance with applicable regulations.

Become a top and trusted securities company that provides services "one stop solution" for the Indonesian capital market.

Providing the best services and facilities for retail and institutional customers Providing integrated services for companies that will go public, also for public and customer companies for equity, debt and hybrid products. Providing the latest information and services about the financial sector for customers. Participate in the development of the Indonesian capital market.

Committed to providing the best service to its customers by continuing to grow, make continuous improvements and innovations, and stick to the professional code of ethics and carry out the principles of good corporate governance to maintain stakeholder trust in Victoria Securities Indonesia. 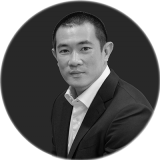 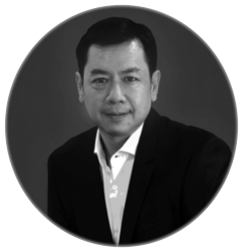 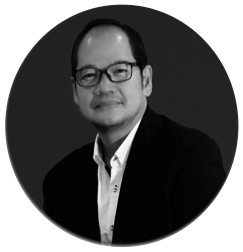 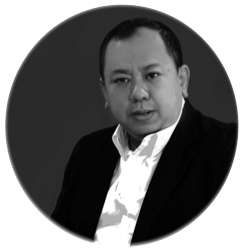 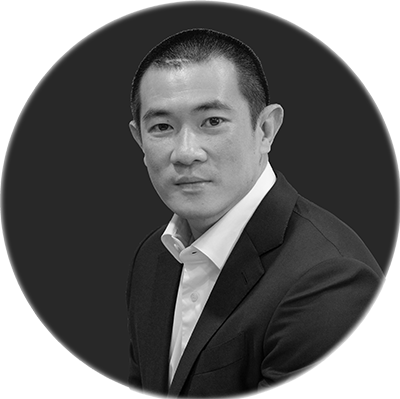 Indonesian citizen born in Surabaya in 1980. Obtained a Bachelor of Science in Informatic from Indiana University. He has expertise as a Level I (one) to Level III (three) Risk Management Certification Holder and International Certificate in Banking Risk and Regulation Holder.

An Indonesian citizen born in Jakarta in 1973. He obtained his Bachelor of Engineering from the University of Oregon, USA in 1995. He holds a license from OJK as Deputy Investment Manager, Commodity Broker license and Jakarta Automated Trading System Certification (JATS). He began his career as a Credit Analyst at PT Bank Aspac, Jakarta (1995-1996).

Indonesian citizen, born in Jakarta in 1970. He completed his Bachelor of Economics degree at Atma Jaya University, Jakarta in 1993 and completed the Total Quality Management Program in 1995 at the University of California Los Angeles, USA. OJK permit holder for Securities Broker Representative, Underwriter Deputy and Investment Manager Representative.

An Indonesian citizen born in Jakarta in 1978. He completed his Bachelor of Economics majoring in Management at Sahid University, Jakarta in 2002. He attended the Accounting Program at Atma Jaya Catholic University Jakarta in 2004. He holds a license from Bapepam-LK as a representative Underwriter and Fixed Income trading System (FITS) Certification.

Indonesian citizen born in Medan in 1985. He holds a master's degree in Applied Finance from Binus Business School, Jakarta in 2010, and a Bachelor's degree in Computer Science from Bina Nusantara University in Jakarta in 2007. He holds a license from BAPEPAM-LK (now OJK) as a representative of Investment Manager and Broker-Dealer Representative. Since 2015, he was appointed as Director of Victoria Securities Indonesia (now Victoria Securities Indonesia). 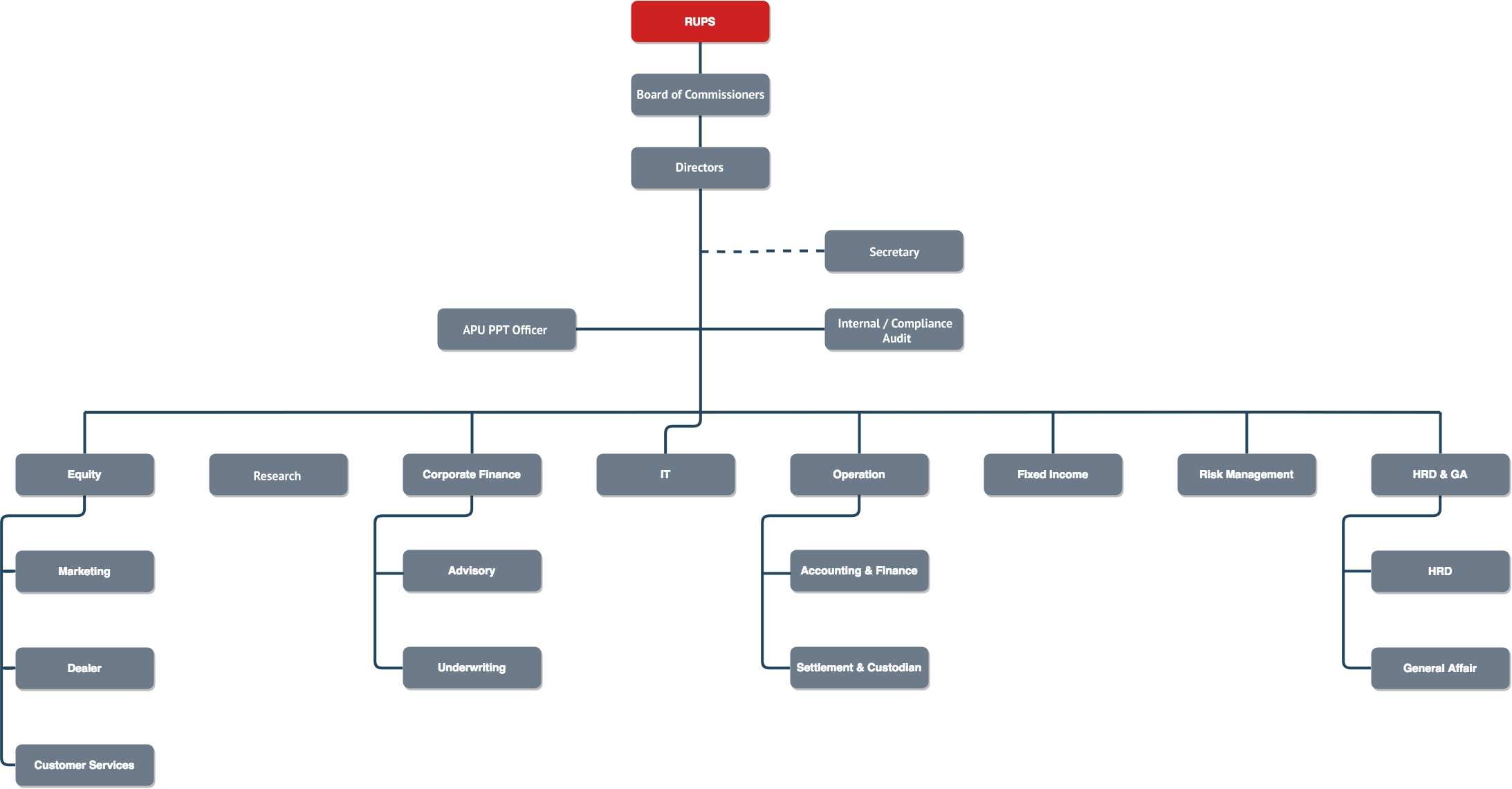 For more information, please contact us through the form below 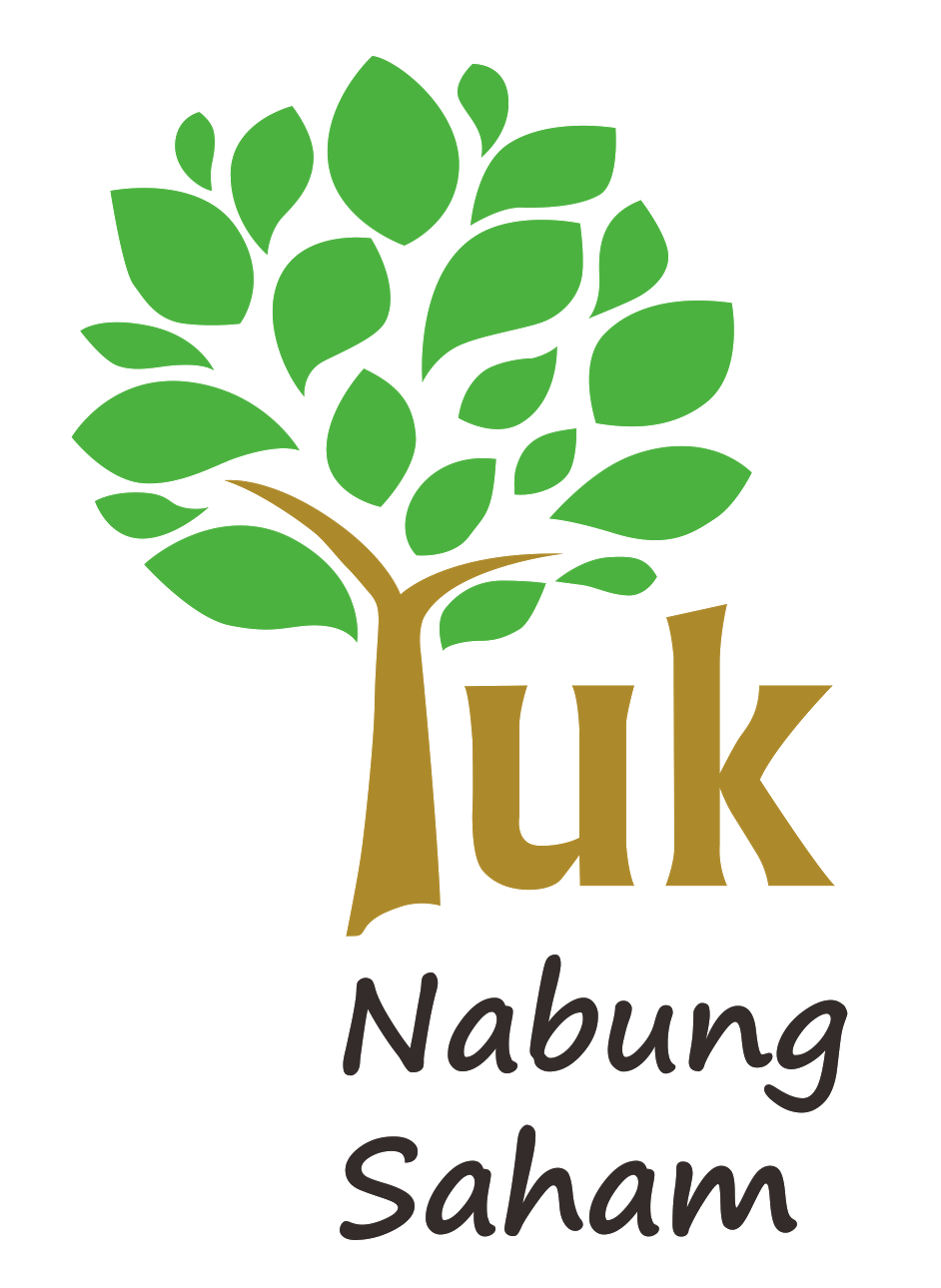 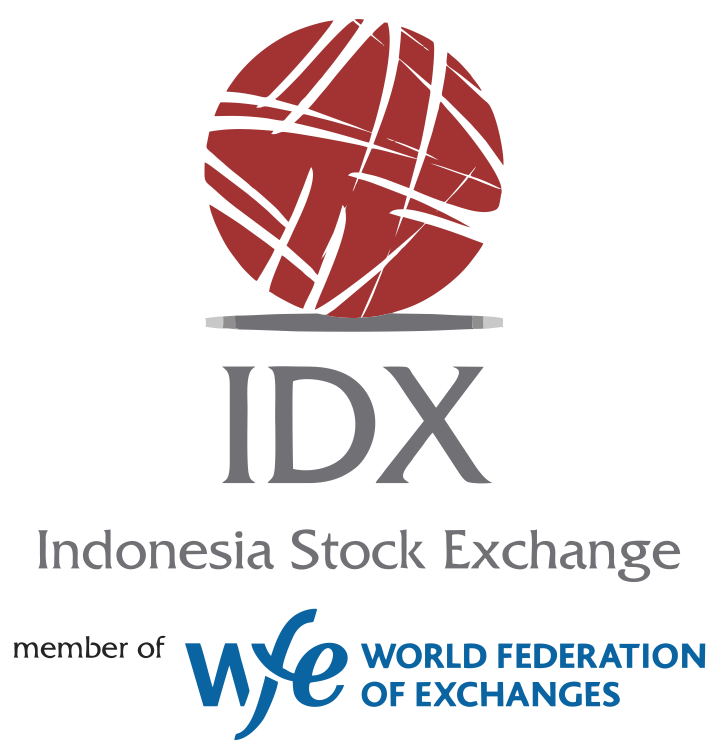